Paul Holman was the Manager of Developer Support and Director of Technology for SCEE (Sony Computer Entertainment Europe).
He was the head of the PAL region Net Yaroze program, which not only included the UK and Europe, but also other PAL territories like Australia, New Zealand and parts of Africa and Middle East.

Paul was also involved in the development of Official PlayStation Magazine (OPSM) cover CDROM's.
His name appears in the credits of Euro Demo 2: 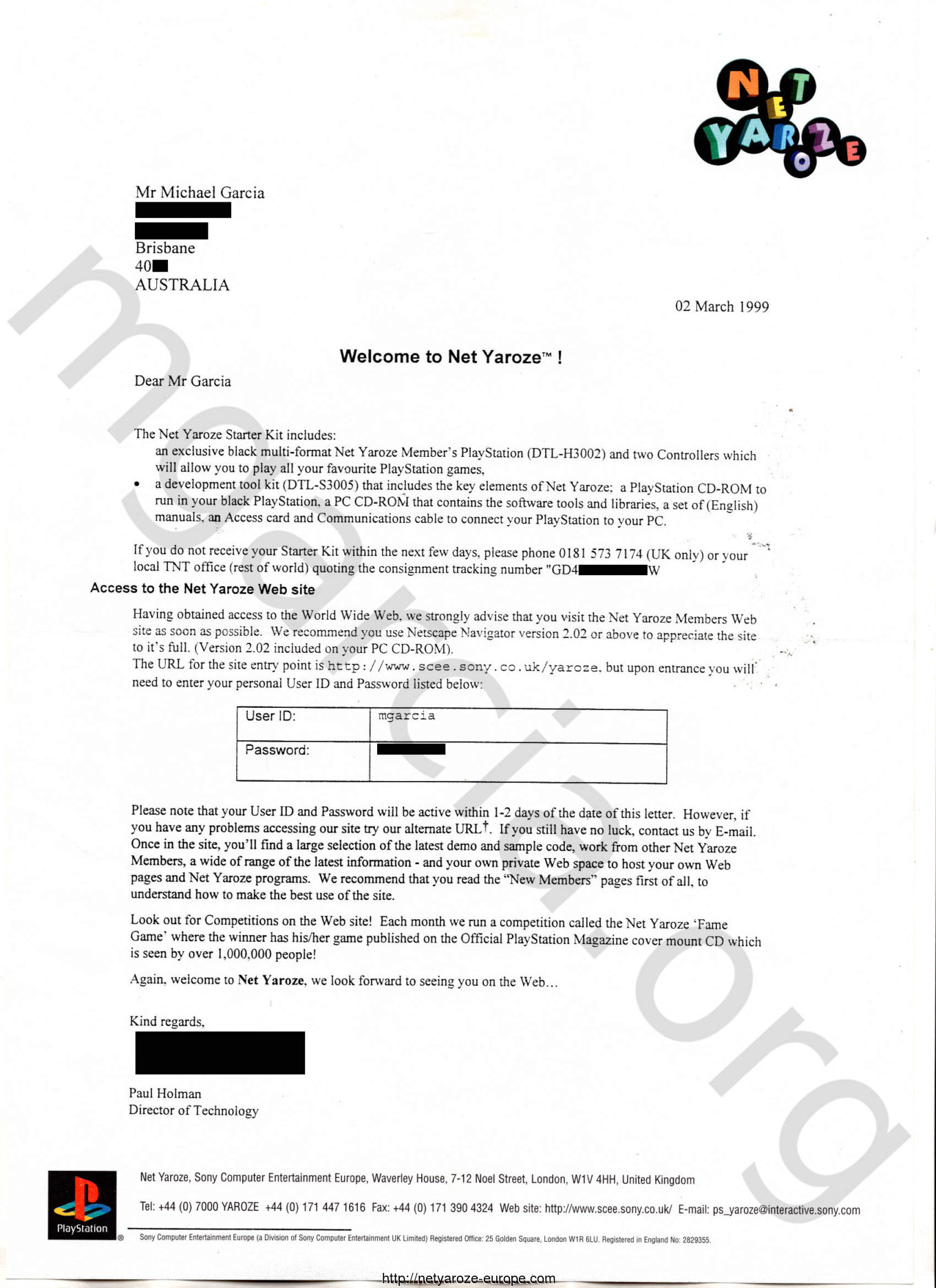 Paul announced that the UK/EU/PAL region server (http://netyaroze.com) would be shutting down permanently.
Will Freeman posted the news at Develop Monday, 29th June 2009 at 10:58 am.

Quote-
Personal side note-
I (~mgarcia) wrote that comment in 2009, it sounded like I wanted to sell it, but I don't ever recall wanting to sell mine. It's one of those things I always pack when moving.

It was also mirrored on MCV UK.

James Fairbairn asks-
"is that a Sun Ultra5? Takes me back to my sysadmin days, sigh..."
Paul Holman replies-
"yes, its our museum of #PlayStationDevKits (come see it!). The Ultra5 ran the webserver for our Net Yaroze site" 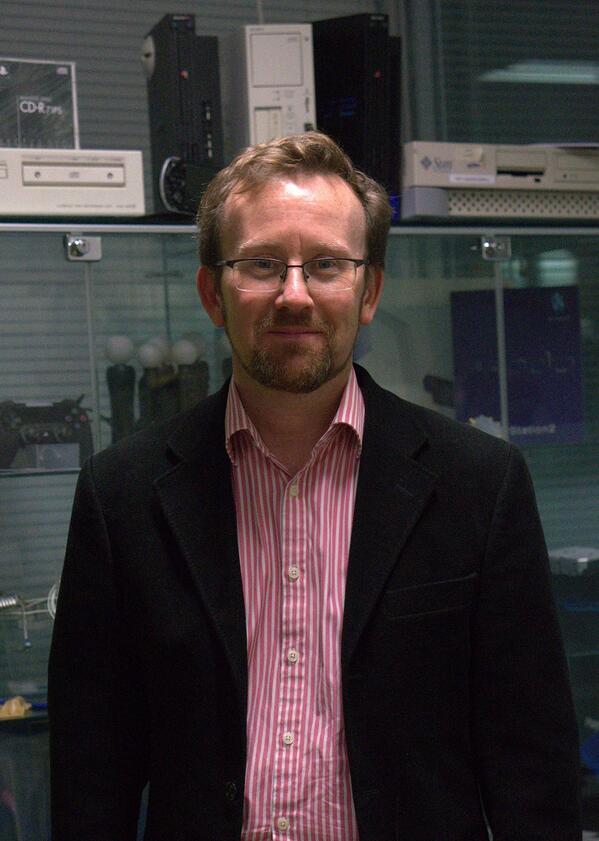 2019 - From bedrooms to billions - The PlayStation revolution.

Paul appears often in the documentary called From bedrooms to billions - The PlayStation revolution, there is also a nice Net Yaroze extra feature.

The clip below was part of an early teaser video from the kickstarter update page.

Your name or alias (required):


Your entered name and comment will be displayed above this form.
There is no reply notifications or editing of comments.
Spam, swearing or off topic comments will be removed.